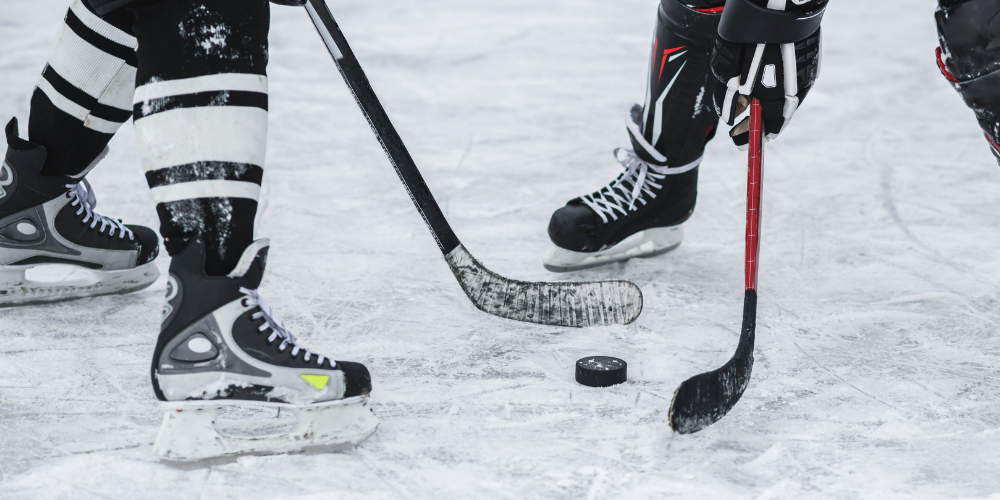 Born on 20 July 1973, in Ornskoldsvik, Sweden, Peter Forsberg is one of the great talents of today’s NHL.

At the age of five, he started participating in hockey games with his older brother. According to those who watched him play, he was also a great footballer.

At the age of 18, Peter was selected sixth overall by the Philadelphia Flyers.

The following year, he was sold for 15 million dollars and went to the Quebeck Nordiques, today known as the Avalanche.

That year, Peter won a gold medal for Sweden at the World Championships. Two years later, he won another gold medal at the Olympic Games in Lillehammer ’94.

In 1996, he had his best season. A true explosion of talent, finishing with 116 points in 82 games. However, Peter continued to impress over the years.

In 2001-2002 he decided to take a sabbatical year and didn’t play the regular season, only to return and score 27 points in the play-offs.

Since Forsberg has been in Colorado, the Avalanche have always finished first in their Division. Not bad, Peter.

How Peter sees himself

These figures speak for themselves…but now let’s talk about him and not his numbers.

When an ESPN reporter once asked him if he could have been a champion on a football field as well, he smiled and replied: “Impossible. I was too slow and lazy”.

Slow and lazy? Well… that’s not what it looks like on a hockey pitch.

Peter Forsberg adapts to the North American game style better than any European player and better than almost any North American player. However, don’t be fooled by his good-guy appearance. He is a tough, determined player who challenges his opponents at all times. This attitude is accentuated in the games that count. Games where nerves and psychology count as much as technique, if not more. A perfect mix of talent, strategy and determination. Not to mention the fact that Forsberg is at ease in every game situation.

Vision of the game

Peter Forsberg is certainly a play-maker with an incredible vision of the game. In fact, the statistics of his assists show it. Still, he also has great power and precision in shooting. Forsberg is a smooth skater with explosive speed and can accelerate while carrying the puck.

In a nutshell, Peter has the uncanny ability to do the right thing at the right time: the kind of player who can solve games.